Home
/
Ebikes
/
Does riding an electric bike count as exercise?

Does riding an electric bike count as exercise? 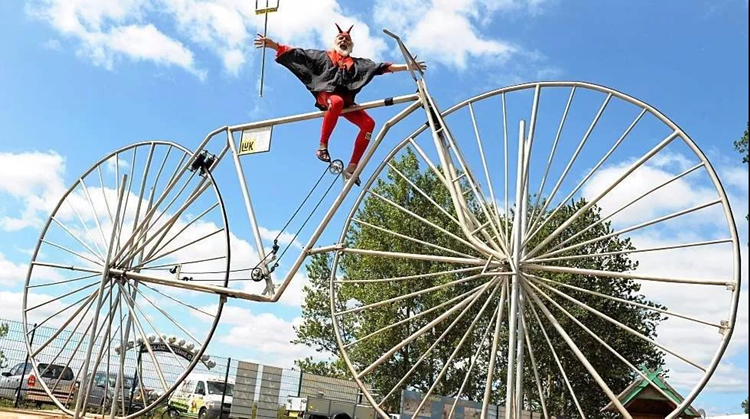 Does riding an electric bike count as exercise?

-American universities have done this test

As a means of transportation, can riding an e-bike to work be considered a sport? The conclusion: absolutely!

In a commuting simulation experiment, a study of bicycles and e-bikes showed that riding an e-bike can be physically active if people ride in the right way.

The participants in this study were a number of newcomers to e-bikes. The study found that most people could complete their commute faster if they rode an e-bike compared to a bicycle, while also accelerating their breathing and heart rate for a meaningful workout. But this exercise effect varies from person to person and vehicle to vehicle. The results of this study are also closely related to the current situation: with the epidemic under control and businesses returning to work, many people are starting to consider whether there are other ways to get around besides taking the subway.

In reality, very few people actually ride bicycles to work. When asked why, many people told researchers that bicycle commuting is too long, easy to sweat and a safety hazard. However, at the same time, people have the need to travel green and exercise. Want to go green, but don't want to sweat it out on a bike? The electric bicycle was born. An e-bike is a compromise between a bicycle and an electric car. It looks like a regular bicycle, but is equipped with a battery-operated electric motor that powers the pedal movement to produce action while riding.

For most e-bikes, the pedal assist is the equivalent of riding a bicycle with a tailwind, and the assist stops working once the car reaches a maximum speed of about 30 km/h or when the pedals are no longer being pedaled. In essence, the e-bike was invented to reduce the fatigue of riding, so that commuters can get to their destinations faster and easier, and people can also get a sense of accomplishment by riding to conquer high hills. But we don't know if riding an e-bike can achieve the exercise effect. 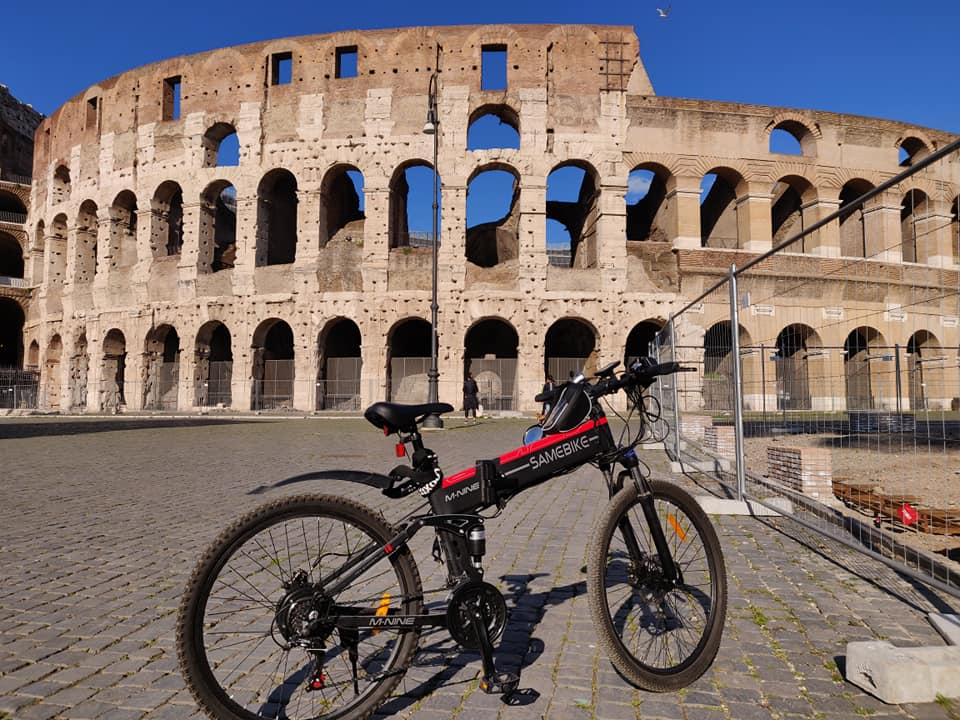 So, in an article published in March in the Journal of the American College of Sports Medicine Translation, researchers at Miami University in Oxford, Ohio, put novice e-bike riders through a simulated commute experiment. To do so, they recruited 30 locals between the ages of 19 and 61 and subjected them to a physical examination as well as asking them about their current thoughts on e-bikes and commuting.

later, they equipped each volunteer with a standard road bike and an e-bike and asked them to ride about 5 km each on a flat road at their preferred speed. The e-bike ride was divided into two sessions, in one of which the researchers set the car to low pedal assist; and in the other, the assist was increased until the motor had more than 200 watts of power. At all times during the ride, the volunteers wore a timer, heart rate monitor and face mask to measure their oxygen consumption.

At the end of the experiment, not surprisingly, the e-bikes were faster than regular bikes. Regardless of the level of pedal power used on the e-bikes, the volunteers traveled 5 km faster than a standard bicycle by several minutes. The average time spent riding an e-bike was about 11 or 12 minutes, compared to 14 minutes for a regular bicycle. At the same time, the volunteers also agreed that e-bikes were a little better to ride. Researchers judged that riding an e-bike could even achieve moderate intensity exercise based on the volunteers' heart rate and breathing rate during the ride.

However, the results of the volunteers' rides were not all valid, and some volunteers' experimental results needed to be invalidated. Individual volunteers used high-intensity pedal assist during the ride, and their entire ride did not meet the criteria for moderate exercise. Almost everyone who rode an e-bike burned 30 percent fewer calories than they would have on a bicycle - the average e-bike burned 344 to 422 calories, while a regular bike burned 505 calories - a real factor to consider if someone is hoping to lose weight by riding a bike.

After two rides, most people said they were confident in their bike handling skills and that commuting on an e-bike would be more fun than on a bicycle. However, a few riders also expressed their concerns to the researchers about the safety and controllability of e-bikes.

But we can also see that this small, short-term experiment involved only three short pseudo-commutes. Helaine Alessio, chair of the Department of Kinesiology at the University of Miami, led the new study along with her colleague Kyle Timmerman and others. She said, "This study still has practical implications. We were able to learn that e-bikes are just as good for people and the environment as any other form of transportation."

She said that if they want to achieve a certain level of exercise, people should turn the pedal assist down as low as possible. Also, for safety reasons, do not practice e-bikes (or any other bikes) on busy streets while learning to ride. Like Dr. Alessio said, we need to walk in all directions, and even if we need to take a detour, we need to ride our bikes in the bike lane.